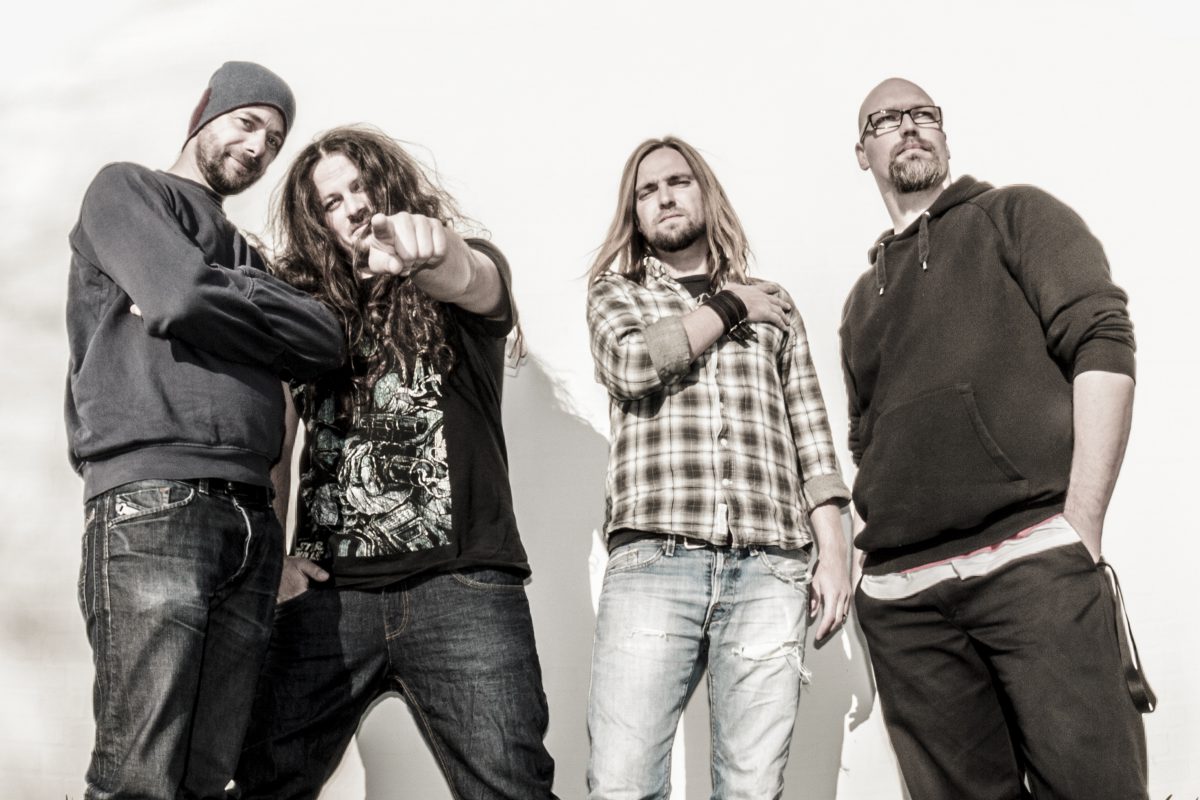 Formed in 2011 while on the road, touring Germany with a handful of other Copenhagen based bands, JFK Jr. is all about raw, spontaneous energy and an unfathomable love for all things Rock.

Influenced by acts like Alice In Chains, Dinosaur Jr., Nirvana, Mötörhead, Biffy Clyro, Metallica, Black Sabbath and Foo Fighters, JFK Jr. craft blazing riffs, pounding drums and harmonious melodies into songs, that will keep you on the edge of your seat.

This powerhouse four-piece is on a mission to keep Rock alive by bringing loud, hard rock to the people. With several hundred rock shows between them, the members of JFK Jr. have gained massive live experience over the years, and that shows.
Ignited by piercingly present vocals, backed up by earth-shaking bass, roaring guitars and thundering drums, catching a show with these guys is like watching fuel that burns full-throttle.

The direct and honest lyrics revolve around the mortal coil of life as it just happens. Based on decades of friendship between the band’s founding members, they tell stories of interludes between lovers and friends, and tales from the roads that lead from small towns to big cities.

No shows booked at the moment.